Advancing the Appreciation of Public Statues and Sculpture

It is likely this overmantel was originally created for the mansion at Moor Park in Hertfordshire, owned by James Scott, 1st Duke of Monmouth (1649-1685), and later transferred by his widow Anna Scott, Duchess of Monmouth and Buccleuch (1651–1732) as part of her scheme of renovations at Dalkeith Palace, near Edinburgh.

The PSSA encourages engagement with the many thousands of sculptures in the public domain across the UK, which represent an important part of our shared cultural heritage. It champions the historical, artistic and social context of public statues and sculpture, and also promotes education about sculpture, publishing articles, academic papers and specialist books. For more details see About Us.
Please help the PSSA achieve its objectives by becoming a member.

Following the trauma of the Second World War, the post-war period was a time of change, innovation and creativity that saw the emergence of new movements, art forms and new ideas about the role of the artist in society. The establishment of the Arts Council of Great Britain saw public funding for art on a greater scale than ever before. New Towns were built to replace bomb-damaged housing and tackle housing problems. Public artworks were commissioned for new public buildings and civic spaces as symbols of culture-led regeneration. Installations and exhibitions, such as ‘Enterprise Scotland’ (1947) and the ‘Festival of Britain’ (1951), played an important role in bringing sculpture to a wider audience and creating spaces for experience and exchange.

This webinar is taking place on Zoom. See full programme and book to attend on Eventbrite. The event is free for members of the PSSA, the SSAH and the AAH. 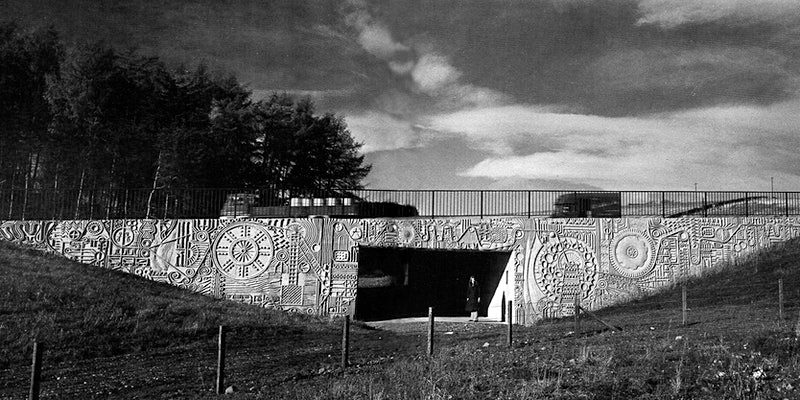 A new aesthetic or ‘mere decoration’? Architectural Sculpture in Britain 1850-1914

We invite proposals for papers to be presented at the conference to discuss architectural sculpture in Britain from 1850 to 1914 at the Art Workers Guild in London on Saturday 17 September 2022. The conference will be followed by guided walks around selected Victorian and Edwardian buildings in London on Sunday 18 September.

Abstracts and a brief c.v. of approximately 150 words each should be submitted to Joanna Barnes and Holly Trusted (co-chairs PSSA) at office@pssauk.org by 30 May 2022.

Themes to be explored could include: 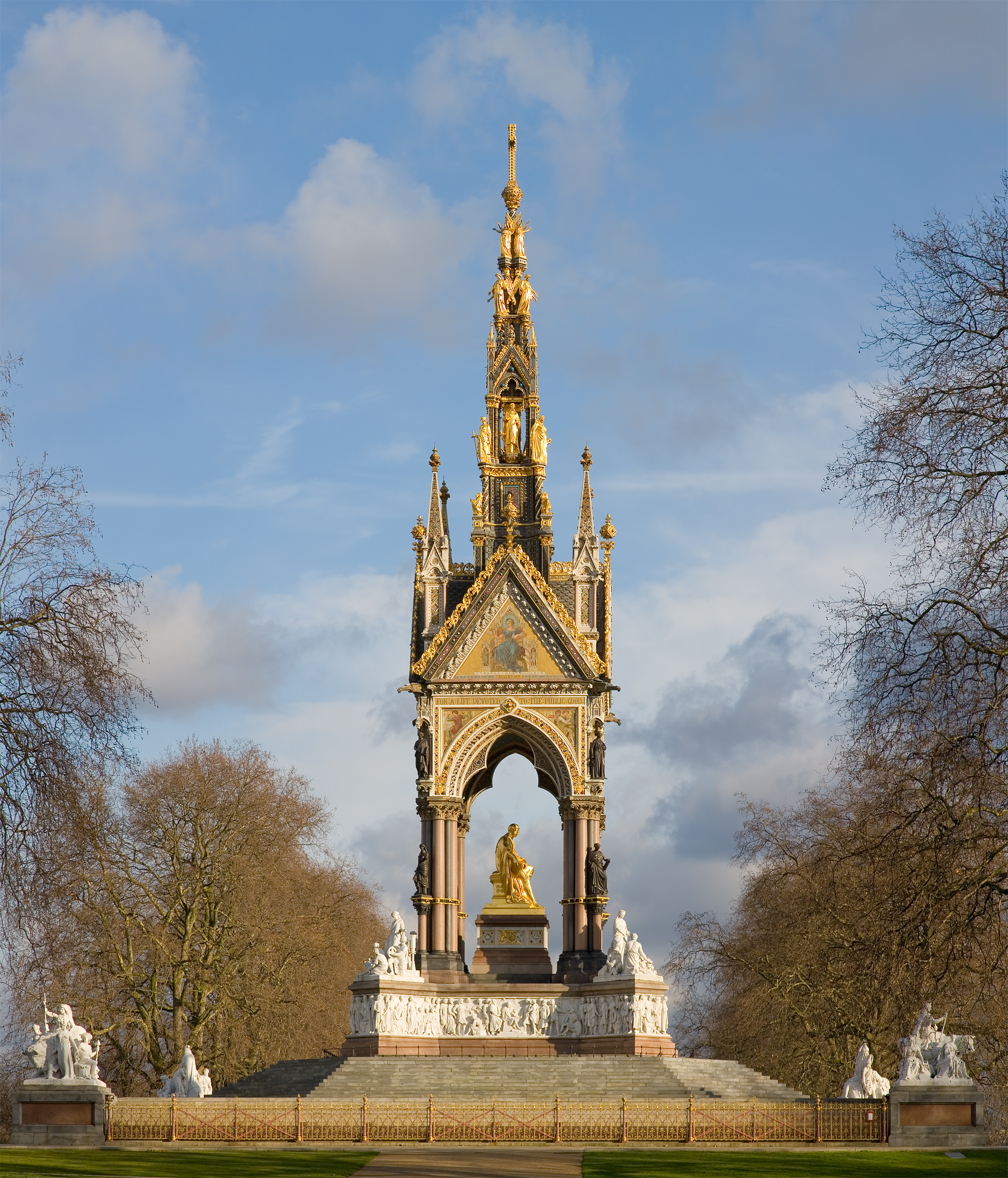 Over 100 public statues of women can be found in the UK. On the occasion of International Women’s Day, 8 March 2021, the PSSA launched a database of non-royal sculptures representing women of achievement from past and present.

Discover the statues of women in  your local area or tell the PSSA about those which are missing from the database. The 143 statues now on the database is the start, it is not definitive, please help us to keep this interesting resource alive and current. 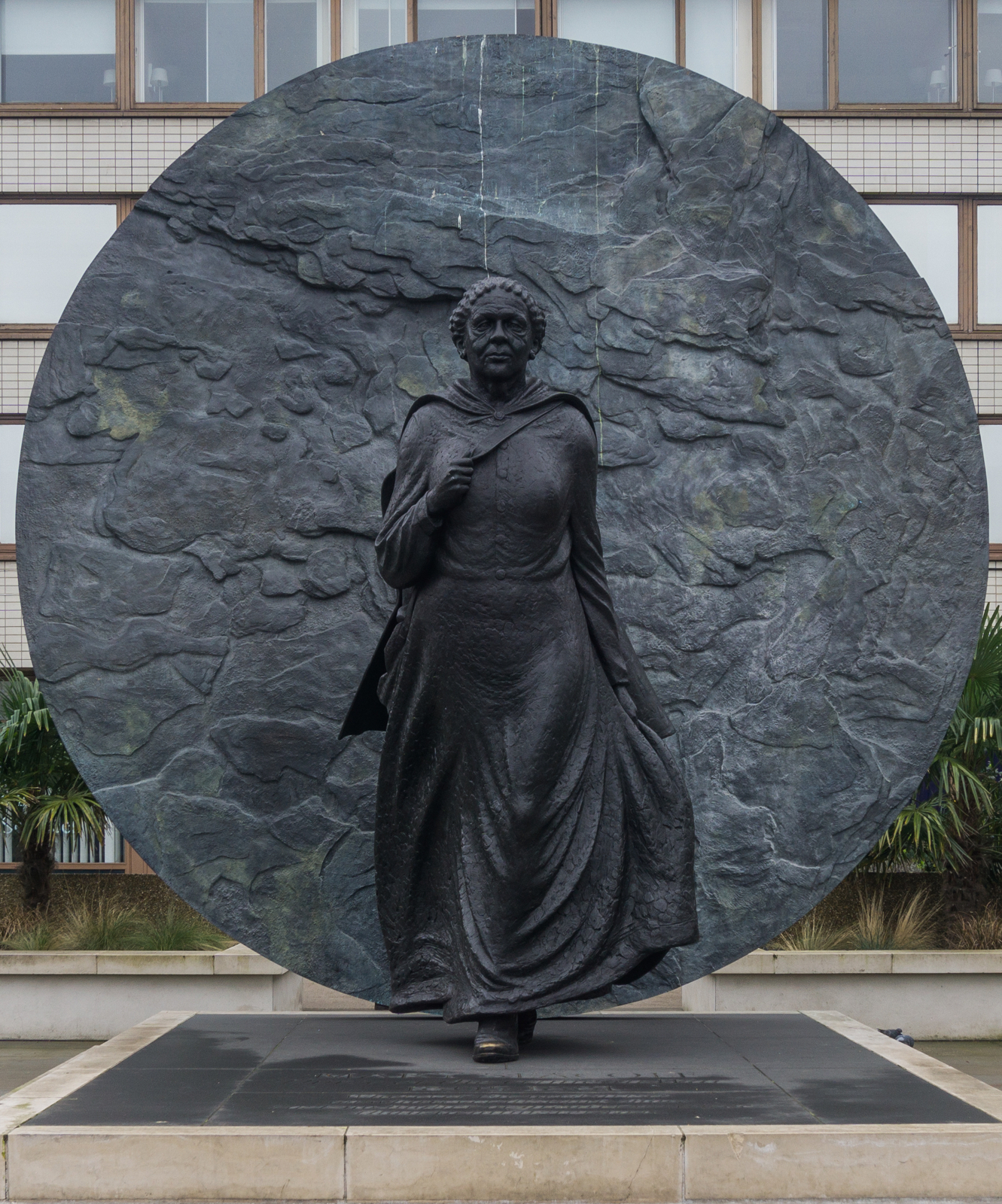