A Taste of Italy: Three Lectures on Italian Sculpture

The Florentine, Giovanni Battista Foggini, was the leading artist of his day in Florence, towards the end of the Medici dynasty. Trained mainly in Rome, in a short-lived academy founded by Grand Duke Cosimo III to renew the Florentine arts in the Roman baroque fashionable taste, Foggini was taught the art of marble carving by the sculptor Ercole Ferrata. The painter Ciro Ferri was entrusted to teach drawing and composition to the young artist. In 1677 Foggini returned to Florence with the prestigious commission to carve three marble reliefs to decorate the Corsini Chapel in Santa Maria del Carmine. After only a few years in the city, Foggini had established a reputation not only as one the most sought-after sculptors, but also as a leading architect, transforming churches, palaces, and villas with elaborate stucco decoration. In 1687, he was appointed Primo Scultore (First Sculptor) by Cosimo III. As a result Foggini was granted the use of the Court Sculptors’ workshop and foundry at the Borgo Pinti, a workshop that had been founded by Giambologna one century earlier. Despite his Roman training, Foggini was anchored in the Florentine tradition of bronze production and some of his most important works are in this material. Shortly after his appointment as Primo Scultore, Foggini was also made Architetto Primario (First Architect) and head of the Medici workshops. With his versatile skills in modelling and drawing he supervised a great number of sculptors, founders, stuccoists and other specialised craftsmen working in silver, hardstones and other materials. In this talk, I will demonstrate the remarkable variety of Foggini’s output, and focus more specifically on his large marble production, such as his altarpieces, funerary monuments and statues. 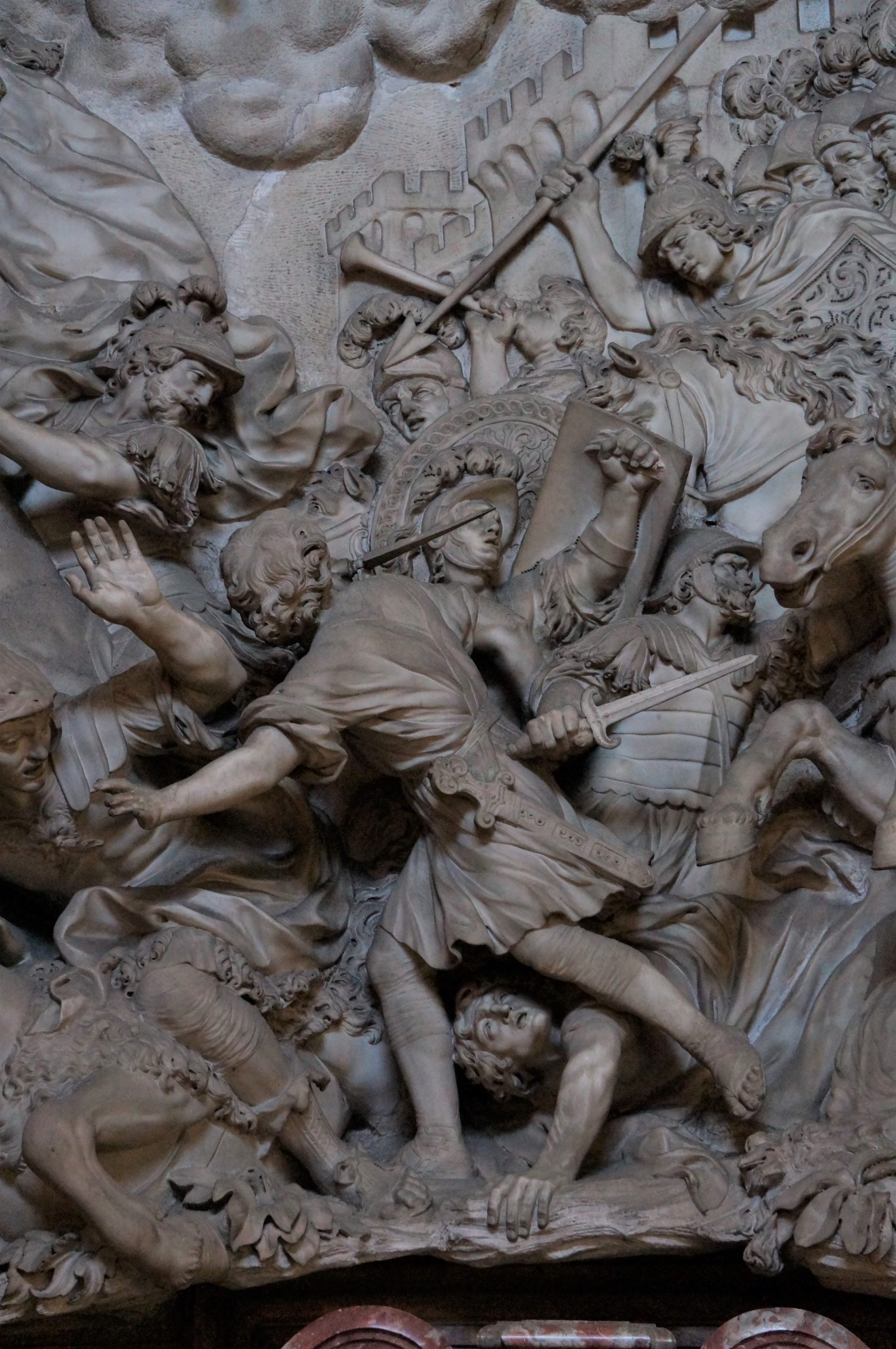