Born in the 1890s, Ola Cohn was something of an anomaly: an Australian sculptor who resisted the social and artistic mores of her time. Memorably described by her dear friend, the writer Barbara Blackman, as “a big flourbag of a woman, healthy as bread, strong as a millstone”, she is perhaps best remembered for her Fairies’ Tree in Melbourne’s Fitzroy Gardens. But Cohn was in fact an extraordinarily talented modernist sculptor who began her training in Bendigo, Victoria, and completed it at the Royal College of Art in London under the guidance of a young Henry Moore. In 2010, historian Barbara Lemon revived Cohn’s abandoned autobiographical manuscript – unwieldy, enormous, and utterly fascinating. In this talk, Barbara draws upon Cohn’s own telling of her story to take us on a visual tour of her life and work, reflecting upon her courage and her inspiration, and ultimately the reasons why that story has faded from popular memory.

Dr Barbara Lemon has worked as a historian and researcher in the tertiary, non-profit and government sectors, with a particular interest in women’s histories. In 2010 she was awarded a creative fellowship at the State Library of Victoria to re-edit the autobiographical manuscript of Australian sculptor Ola Cohn. Her book was published in 2014. Barbara has published widely for academic and public audiences, and produced several documentary programmes for national radio. In 2018 she was appointed Executive Officer for National and State Libraries Australasia (NSLA), managing a broad programme of professional networks and major projects for the national, state and territory libraries of Australia and New Zealand.

An online Zoom talk, free for PSSA Members. £4.00 for non-members (join the PSSA). 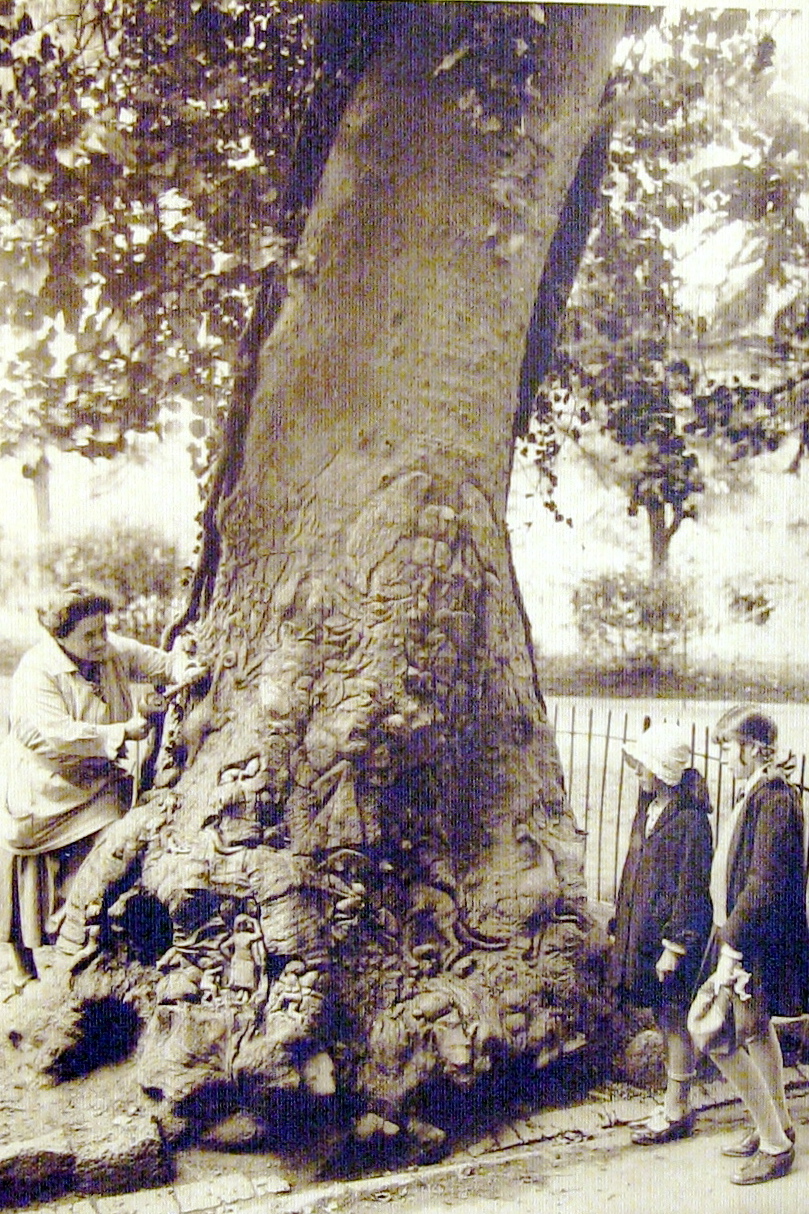